Gulf Xellence announces the most exciting and…

In addition to Bitcoin, there are many more cryptocurrencies and platforms, one of them is Ethereum.

Ethereum is classified as Blockchain 2.0 and allows the creation of decentralized applications. 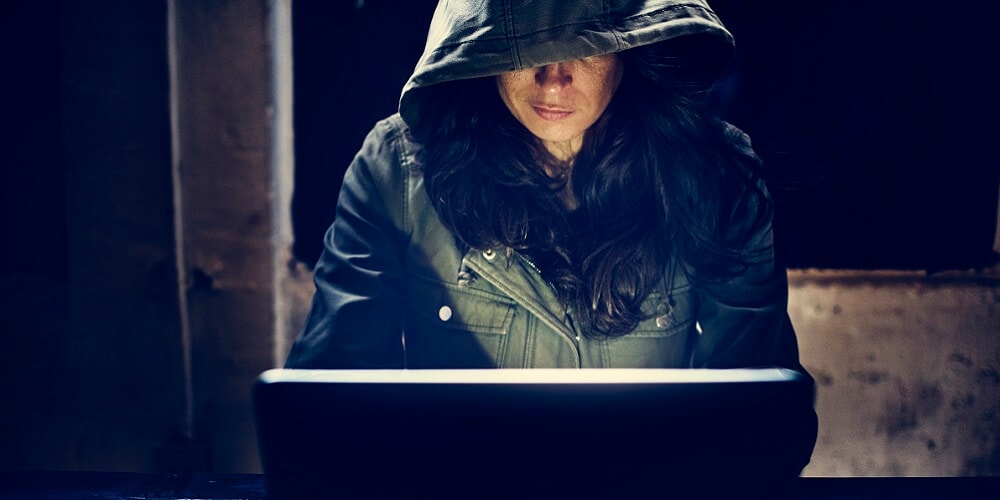 A new proposal in the forum of Curve Governance participants had it all. Apparently, there could soon be the first lawsuit on the part of a DAO. The DAO behind the DeFi project “Curve” wants to assert claims for intellectual property. Previously, it seemed that a competitor, Saddle Finance, had illegally copied parts of the source code and used them for its own purposes.

The lawsuit is expected to be filed in the U.S., as Curve is believed to hold most of its funds in that jurisdiction. If this does not correspond to the facts, however, lawsuits in other jurisdictions are also conceivable. A lawsuit, filed by a decentralized autonomous organization, that has not yet existed.

Curve is a decentralized crypto exchange on the Ethereum blockchain that is managed by a team but also has a DAO. This DAO is responsible for the further development of the project, each participant holding the CRV token has a voice in the network.

What exactly is a DAO? 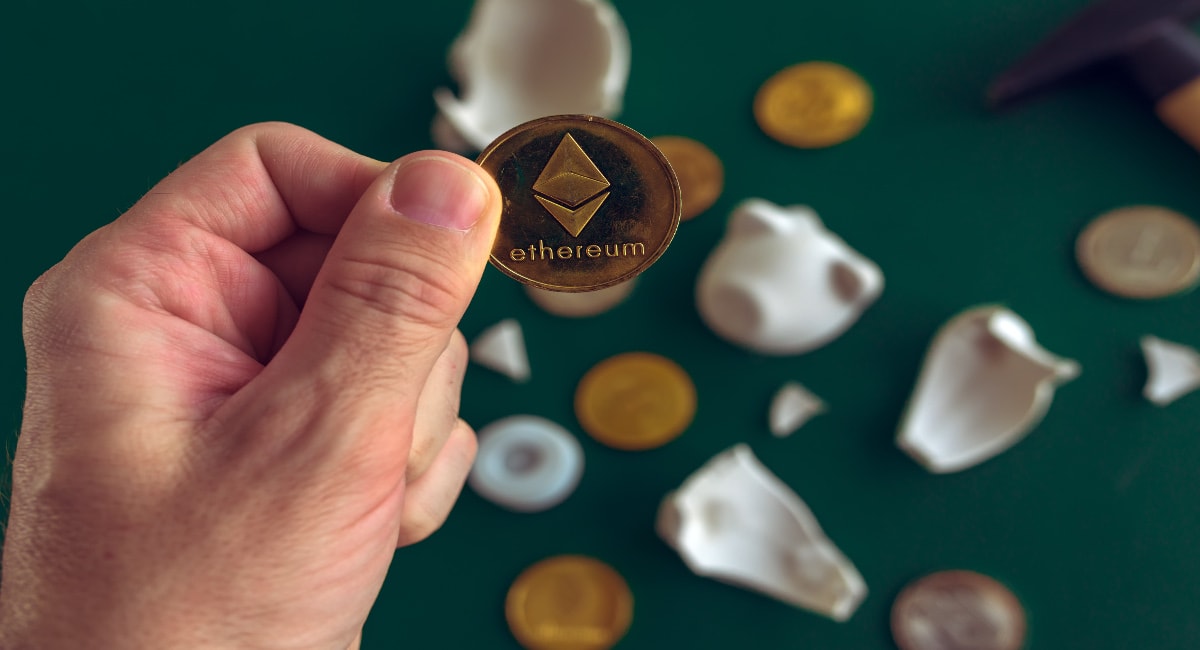 “DAO” stands for” decentralized autonomous organization”, i.e. a decentralized and independent organization. No individual or entity has control over the DAO, 100% of control is with the DAO participants. The first DAO was built on the Ethereum blockchain, but was exploited by hackers in June 2016. Programming errors resulted in a number of attack surfaces, which were then used.

As a result, more than 3.6 million ETH was lost at that time, the blockchain was unwound, forked and resulted in two Ethereum blockchains from now on: Ethereum Classic (ETC) and Ethereum (ETH), where ETC is the “original”. So far, the DAO concept has not been able to assert itself, but is becoming more and more central. After the NFT’s (non-fungible tokens), DAO’s could be the next big hype.

Liquidity is located in the curve liquidity pools and is provided by investors, they ensure that the decentralized exchange is always liquid. The users swap their stablecoins in this pool, the algorithm (Automated Market Maker) ensures that each asset always has its “correct” price.

Conclusion: Ethereum with a promising future

While Automated market makers (AMM) and decentralized autonomous organizations (DAO) are already very exciting, it will be very interesting in a possible court case where the plaintiff is a DAO. It would be the first procedure of its kind in the world.But first it remains to be seen what will become of this case and the proclamation of the DAO’s “own IP”.

Cryptocurrencies more likely to be copper than gold, according to Goldman Sachs officials

Lyfe, the first music artist to debut its own Metaverse

Gulf Xellence announces the most exciting and largest CRYPTO FEST 2022 to...